John’s palmarès include both off-road cycling and trail running accomplishments from the mid 1980s through the early 2000s:

A significant hallmark of John’s ultra career has been to be the first: He pioneered routes, gear, and techniques that laid the foundation for the recent surge in bikepacking activity.

In this interview clip, John talks about his early ultra motivations, and how his motivations changed over time. 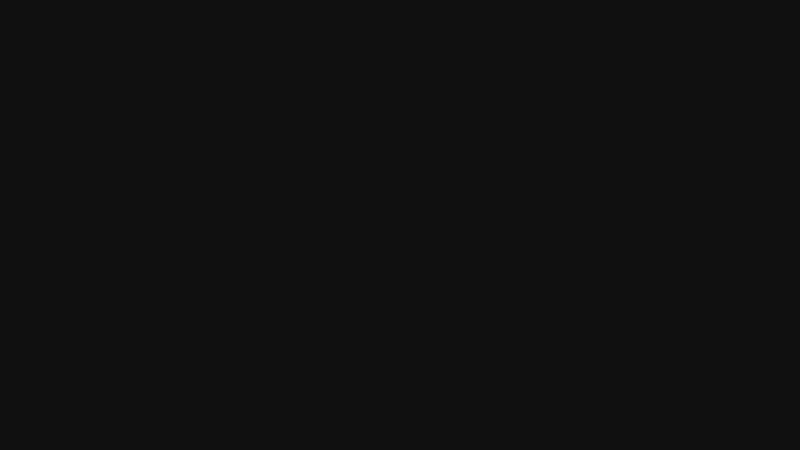